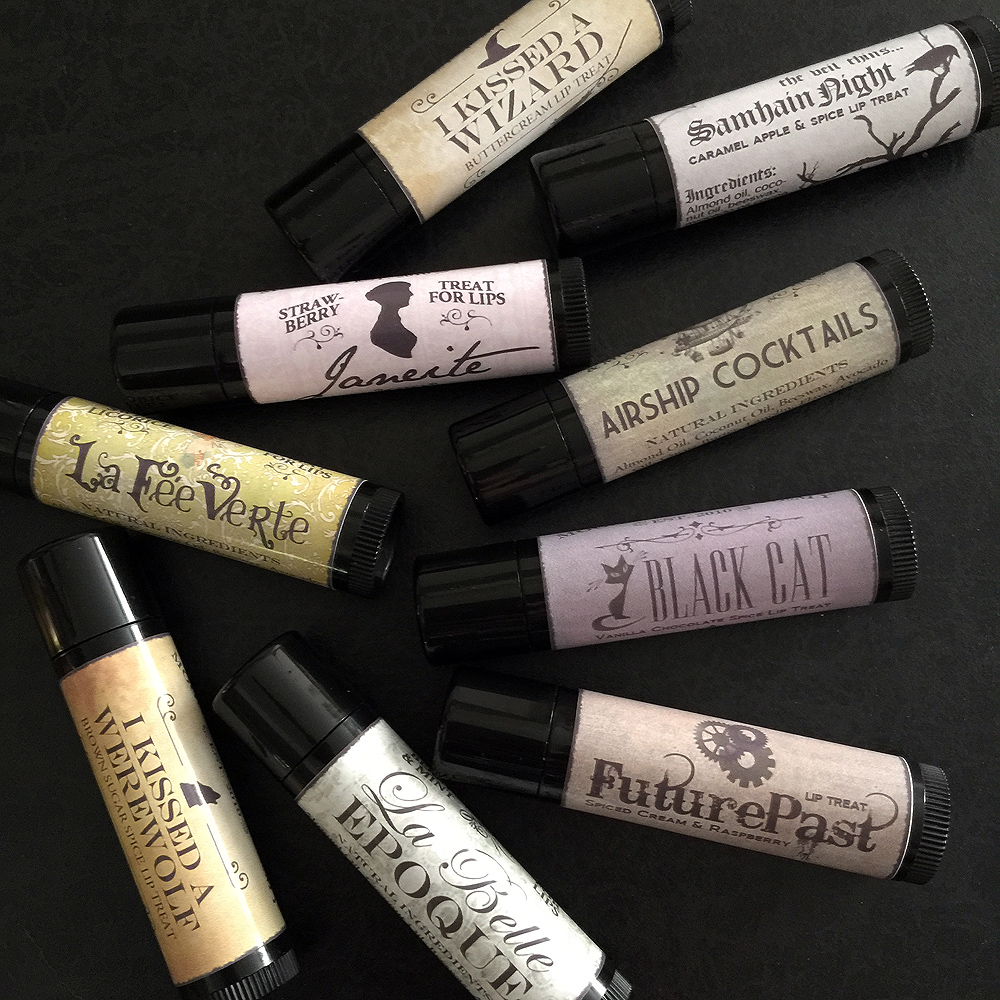 Moonsteam Alchemy is my line of whimsical vintage- and fandom-themed lip balms. It was created by me and I make all the balms myself & design all the labels. MSA has been around since 2010, first starting life on Etsy. I stopped selling after a couple of years, though, as I pursued other things & life got in the way.

I’d wanted to bring MSA back for years now, but this or that reason kept it from happening…but here they finally.

But how did I get into selling lip balms in the first place? Random, right? Here’s the story…

How it started: Geek Bliss

Back in 2009, some friends & I had an idea to start a geeky ezine around our shared interests. We came up with a bunch of ideas for the ezine, and we also came up with ideas for items to sell…and I came up with the idea to make & sell themed lip balms. I honestly can’t remember why lip balms, hahaha! But in a creative burst, I got some starter stuff & began making balms.

Everyone loved them, and I loved making them. I said hmmm, maybe I should toss ’em onto Etsy & sell them on their own, not connected to the ezine, and I came up with the name “Geek Bliss.” The shop is still technically on Etsy, although I’m not using it now (Etsy’s changes & all that). I had a lot of fun with the shop, though, and I loved coming up with ideas for different balm themes. I made them based on the TV shows & books I liked, but back then I felt my geeky interests were pretty narrow, with a small audience of like-minded people who’d even want balms based on TV shows or books, so it was just a fun little side thing. But I really loved designing the labels, even though back then I was limited to having them printed on small circles. But they actually worked out pretty well!

Here are some old images of the original Geek Bliss balms from 2009: 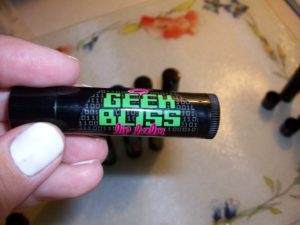 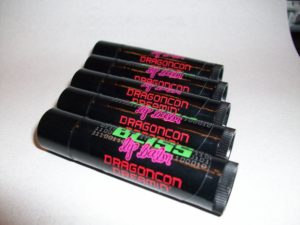 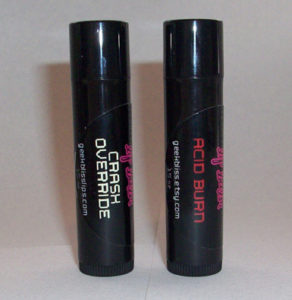 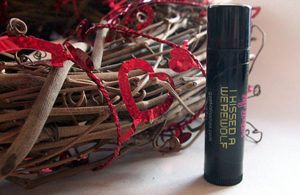 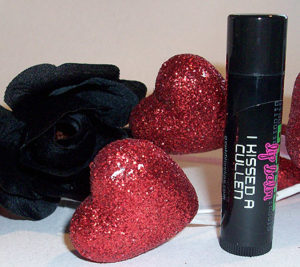 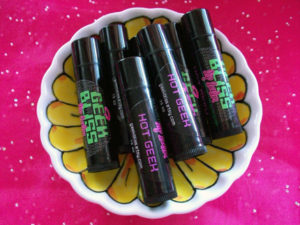 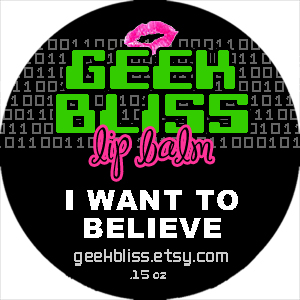 From geeky to vintage

While in the course of coming up with ideas for Geek Bliss, I had ideas for vintage-themed balms – I’ve always been as much of, if not MORE of, a costume drama geek than anything else (one of my favorite movies is A Room With A View, which I first discovered in the early 90s & decided I wanted to be Maggie Smith or Judi Dench when I “grew up,” and that sentiment still holds – I want to be like them when I’m the age they are now: fabulous in my 80s!). I decided to do a second Etsy shop, but needed a new name. After brainstorming lots of possibilities, I came up with the idea for “Moonsteam Alchemy”…it was late at night & I was transforming stuff into new stuff & I liked steampunk…and, well, that’s what my brain came up with late that night in early 2010. :)

Away I went designing new labels: 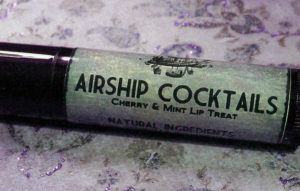 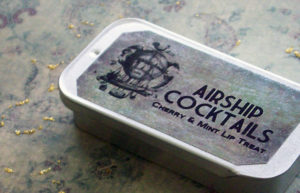 Funny trivia: The Airship Cocktails tin was featured in the Etsy email once, back when they used to highlight a couple of shops each week. 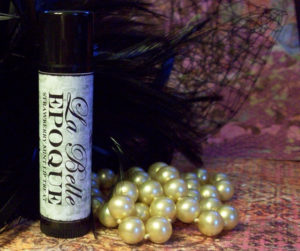 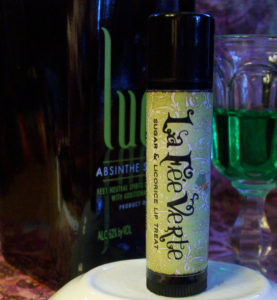 The MSA shop was on Etsy for a couple of years, and is also technically still there, just not selling anything. When I stopped selling, people kept asking me if I was going to reopen, and I still made balms for friends, but I didn’t sell them in a shop anymore.