So, I have been away from the blog for awhile for three reasons: 1, a week-long trip to Arizona; 2, a weekend trip to a sci-fi convention, and 3, an unplanned experience with a serious infection that almost landed me in the hospital.

So the first reason I was away, my trip to Arizona, was nothing short of wonderful. I fell in love with Phoenix and Sedona (the two main places I visited), and will be moving to Phoenix later this year. Quick decision? Not really, since I was planning to move away from Florida this year and it was just a matter of where to go. I decided to let the universe show me the best place…and when I got to Arizona, poof! I knew.

During my trip there I…

…went to my first pro drag race (OMGS so much fun!!)

fell in love with saguaros,

visited Sedona and felt the red rocks speaking to me…

While in Sedona, I also bought the perfect ring in honor of my mom: a silver & amethyst beauty. Amethyst is her birthstone, and I wanted to find a ring for her memory in Sedona.

These are just a few of the things I did. I had a wonderful time with a wonderful man as well, but more on that later, and only if he doesn’t mind if I mention him in the blog. ;-) I’ve got pics up on Facebook (it’s a public album, so should be viewable even if you’re not on Facebook).

After Arizona, I only had one day to rest and unpack before needing to repack for MegaCon 09, a scifi con in Orlando. Many friends were coming in from all over the country for it, so no time to loll around…I packed up and a day later headed to Orlando. It was a fun weekend of costumes and silliness, as all cons are…

The Colonial Fleet in da hoooouse! The wonderful people of my Battlestar Galactica costuming group:

We posed for a pic with Jennifer Halley, who was “Seelix” on the show (the brunette in the middle):

Me and Damaris like to get down on the dance floor…

Me, Cam, and Kelly striking a pose; me & Kelly costumed as pilots and Cam costumed as deck crew:

A few of us did costumes from Starship Troopers, too…

More Mega pics are up on Facebook for now.

So after the craziness of the con, I came home and was able to finally get some real rest, and start thinking about art projects, etc…

…and then The Accident. Which wasn’t an accident per se, but an attack from my cat. Yeah, my cat. *heavy sigh*. She got scared, really, really scared, and first attacked an outside cat who was trying to get inside, and when I used my bare foot to push her back, well…..she attacked my bare foot. Lots of cuts and blood, oooh fun! I cleaned everything really, really well. Or so I thought. A day later, my foot began to swell a bit, and walking hurt. I kept saying that it was just from being bruised from the force of the attack, but my roommate said, “I dunno, that might be infected…” By the next day, my foot was very swollen and very red over most of the top of my foot.

At that point I panicked and went to the walk-in clinic. I could barely walk and ibuprofen was not doing much any longer. The doctor took one look and explained how bad animal bites can be (which I know, but as I’ve been bitten many times in life by various animals and never had this happen, I just never expected anything like this!). Told me that if I had waited any longer, I’d have to be in the hospital for an IV of antibiotics, and that I could lose my foot!! To say I was in shock is an understatement. I kept thinking, no, it was an accident, my cat bit because she was scared, something like that can’t be that serious…

I was given a tetnus shot, a shot of antibiotics, and they drew blood to get a baseline white cell count reading. Thankfully I didn’t have a fever, and my white blood cells were only on the high end of normal. I was given a prescription of more antibiotics and a prescription for pain pills, and then had to suffer the agony of paying a huge bill. Ugh. That hurt as much as the foot.

My roommate had to pick me up, since at this point I could not walk on the foot at all. That was two days ago, and I still can’t walk on it, although the antibiotics are working and the redness is almost gone. Yay!! It’s still a bit puffy, and I was told it will take awhile to fully heal. Thankfully the pain is lessening, too; I don’t think I’ve ever felt pain like this infection. Holy shit. Beyond comprehension! I never thought an infection could hurt (although “hurt” does not even begin to describe it). Now I understand why people who get bad infections in hospitals are put on morphine…it really is that bad. But all this over a puncture wound…I’m still in shock over how something like this can turn into something so dangerous.

The pain pills were knocking me out, but the pain has gone down considerably so thankfully I don’t need them as much any more. That means I can finally get back to my art projects! I’ve got plans to catch up on mantra cards, I’ve got 12 Secrets chapters to blog about, and a bunch of other things. I’m really, really sick of lying in bed, lol, but as long as I can take my mind off of it with art, I can endure a few more days. :lol: 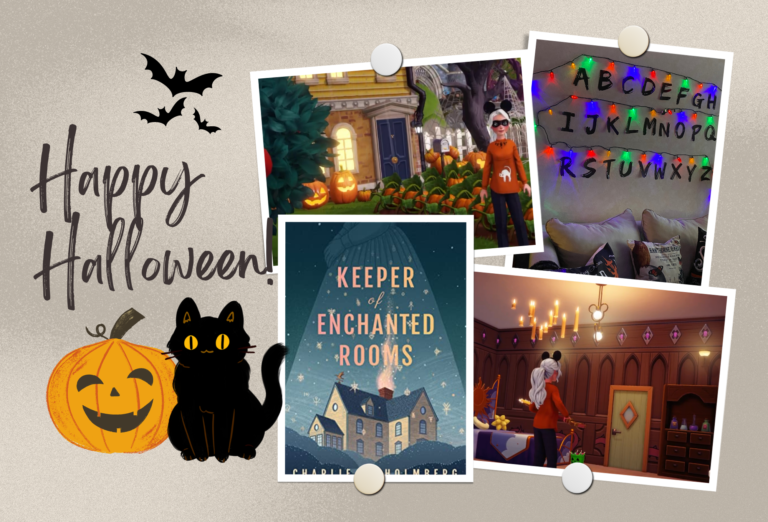 I am having trouble getting into the Yuletide spirit this year. Not sure why. All I know is that I will never, ever, ever, ever, ever, ever—did you get that? NEVER!—do shopping in December again. I hereby solemnly swear to finish xmas shopping by November 30 every year. I cannot stand the traffic, I cannot… 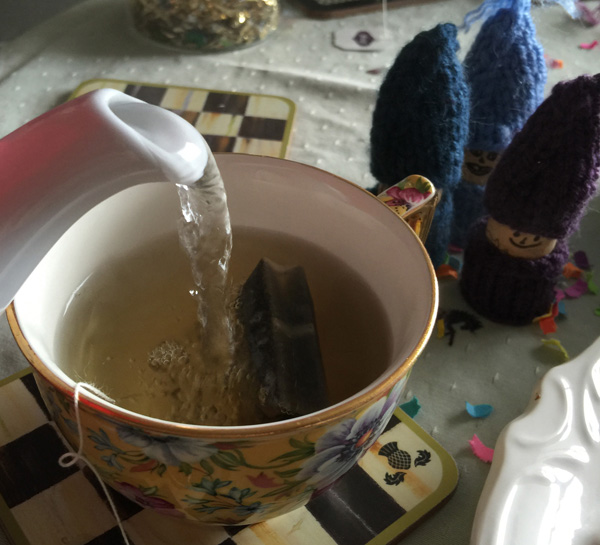 Hello, hi there, long time no chat! Time to break my blog-silence & ramble at you a bit. And by “you,” I mean the Google bots who periodically come by. Maybe a random person, too. Hahaha. So as it’s December, and time to start vaguely thinking about “resolutions” and all that fun stuff, I have…

Here’s a new favorite quote I found on the lovely blog A Room of One’s Own: “The real voyage of discovery consists, not in seeking new landscapes but in having new eyes.” ~Marcel Proust That is one of the truest statements I’ve heard in a long time. I’m going to apply it to my upcoming…

I’ve not been posting on my own blog much—tsk, tsk—because I’ve been up to my eyeballs in developing Geek Girls Rock AND working on my novel. Wheee! Two things I *love* to do. So I don’t have much in the way of an update at the moment besides that, and to show off a few… 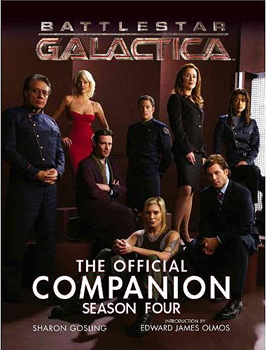